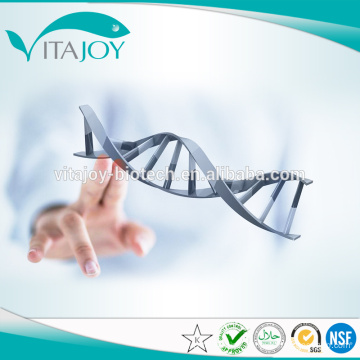 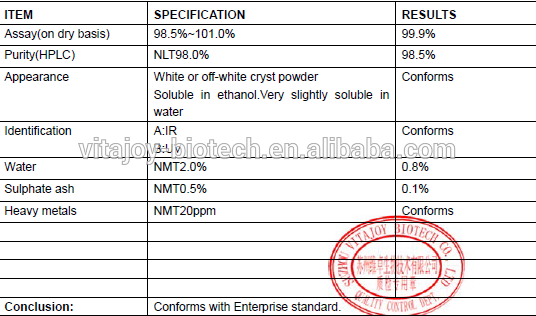 Description:   Sulbutiamine is the precursor to the compound Thiamine (Vitamin B1). It is a compound similar in effects to Hydergine but stronger. Its original use was to aid in the treatment of Asthenia, which is a condition associated with loss of physical strength (fatigue). Today, Sulbutiamine is increasingly gaining popularity as one of the most effective Nootropics, and is notable for its mood enhancing effects. Sulbutiamine provides its users with a total state of physical well-being as well as serving as an intellectual performance enhancer. Its popularity has soared in recent years and it is commonly used as a mood enhancer which provides relief in the form of alleviating stress and fatigue commonly associated with depression. It facilitates wakefulness, improves cognitive function, speeds up reaction time, decreases anxiety and anxiety related phobias, as well as many other benefits. It results in a feeling of euphoria similar to caffeinated beverages but without the jitteriness or agitation associated with consuming caffeine. However, this is a much stronger product than caffeine and tends to last the entire day as opposed to caffeine which is short-lived. Sulbutiamine is taken by athletes, party-goers, students and those looking to improve over-all health.  It is useful to athletes and individuals wishing to increase their physical stamina and it is known as a reliable fatigue buster. Research also indicates that it has the ability to increase cognition. It increases memory and alertness and this is very appealing to many students studying for exams. As far as party-goers are concerned, Sulbutiamine has a very calming effect, increases stamina, allowing individuals to party all night and also enhances one's sexual prowess. Recommended Dose: 500 to 1000mg a day, preferably with a meal.
Email to this supplier