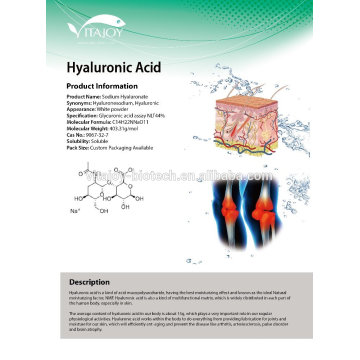 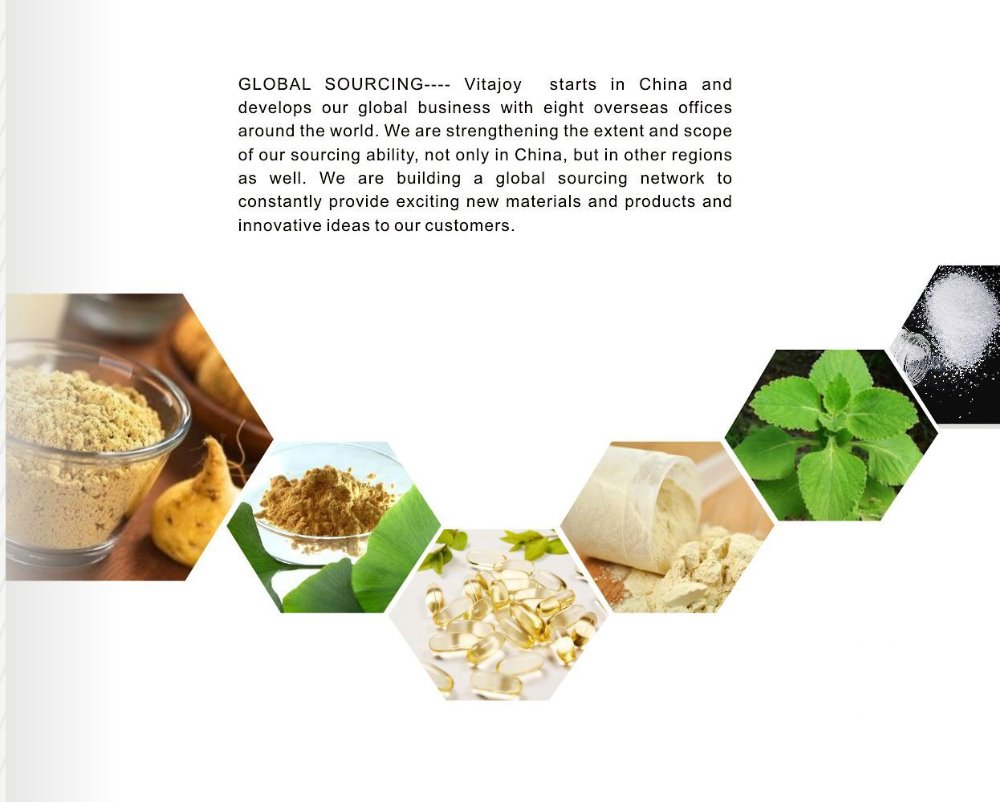 Packaging & Shipping   Contact us if you need more details on Moisturizing Ingredients. We are ready to answer your questions on packaging, logistics, certification or any other aspects about Skin Nutrition and Repair、Emollient and Film-forming. If these products fail to match your need, please contact us and we would like to provide relevant information.